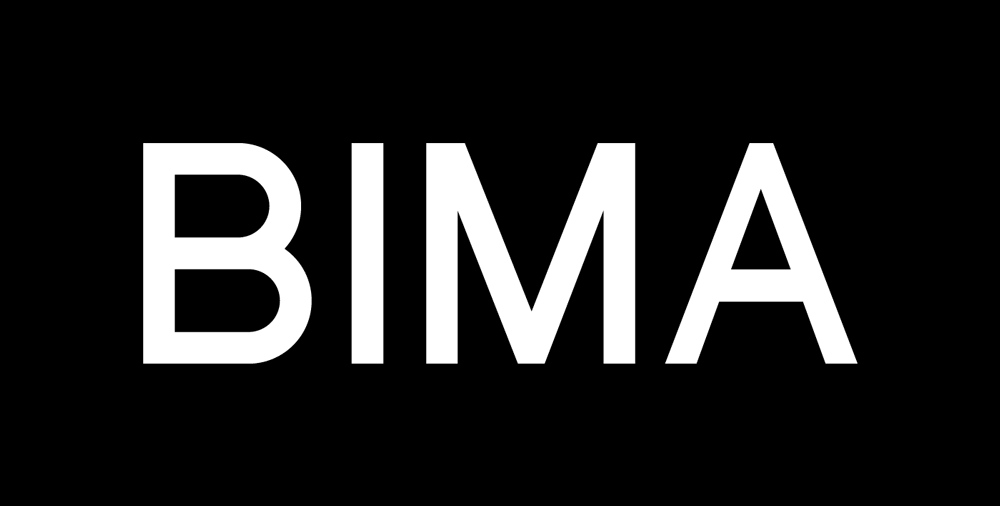 BIMA today announced its newly formed Creative Council for next year. The council aims to highlight and celebrate Britain as an innovative and diverse centre of excellence for creativity.

The new council’s members cover a wide range of areas and include:

Co-chairs of the Creative Council are Tristen Pride and Wayne Deakin, who wanted to assemble a council that represents modern digital creativity and the great craft and skills that extend from films to experiences within the digital industries and media today.

With Brexit on the horizon, the new BIMA Creative Council hopes to showcase the great work created and produced in the UK. It also aims to create opportunities to showcase its members and partner with like-minded organisations in the UK and overseas to promote the UK as a centre for open and world class creativity or partnerships.

“It was essential that we had a council that represents what is modern digital creative, the diverse crafts and skills of this industry. Instead of filling all the spaces with only ECDs, we set out to have a much broader council from different walks of life. That mix makes for great energy and it feels what the industry should be doing,” said Deakin.

Tristen Pride commented: “The next few years is an interesting time, so it was important we created a creative council that drew from many skills sets and parts of the industry. We have a amazing array of talent in the UK, that are local or have moved here, and we felt it was important to represent that.”

One of the exciting first opportunities that Deakin and Pride are putting into place is to also bring on a young creative woman from the BAME communities at the very start of their career to join the Creative Council and put their views forward.

A number of other events and workshops are soon to be released during 2018 including partnering with a major entertainment brand to deliver a series of activity to highlight UK talent.