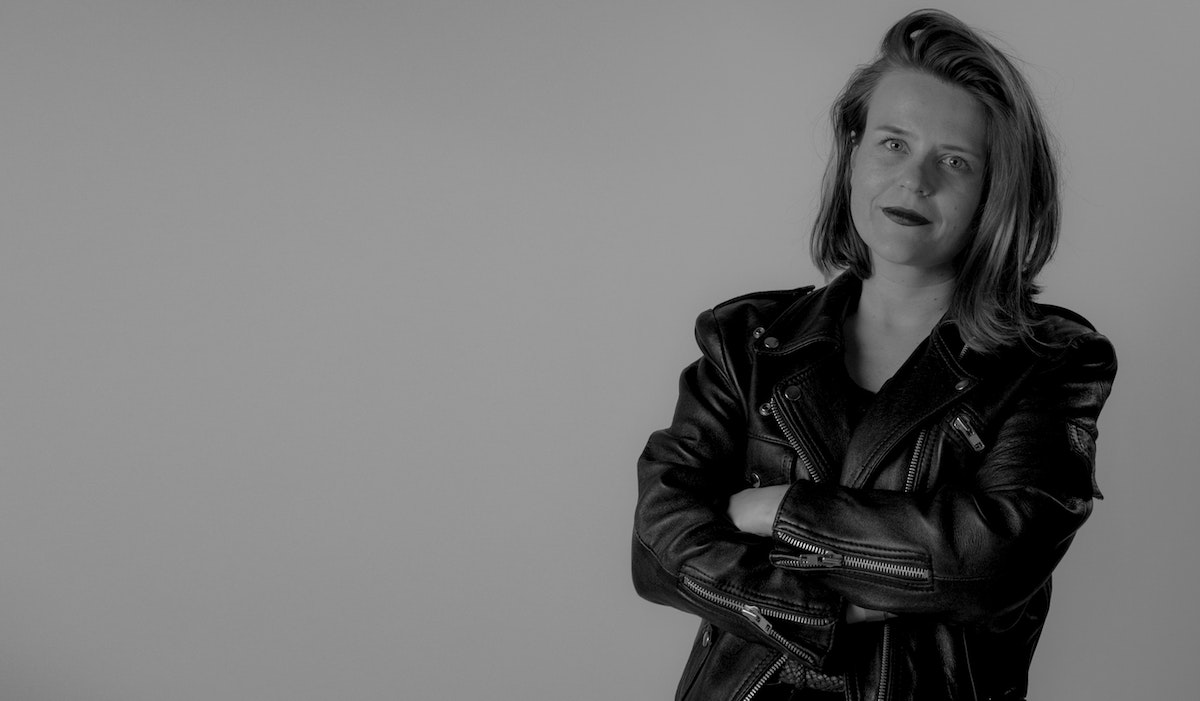 Today’s turbulent political climate and resulting economic turmoil has terrified brands into becoming conservative. Conservative with their budget and conservative in their thinking.

Adland should remain a hub for provocative, revolutionary ideas. A force that helps shape culture and propels brands into consumer consciousness. But for fear of losing clients, many creative agencies find themselves in danger of becoming factories that generate the same, safe, conveyor-belt content. It’s critical to resist that urge, remain brave and continue to disrupt.

The emergence of social media should have been a catalyst for change. An opportunity to prune process and create spontaneous, emotive content. Instead, it sent agencies into a tailspin. We’re seeing 15 second Instagram stories going into post. Snapchats being graded. We’re drifting further and further away from the truth of these new formats.

Cutting a classic TV ad down to size makes no sense whatsoever, but it seems as though many agencies are struggling to get their heads around this. Struggling to see social media for the opportunity it is. Failing to acknowledge that excellent, resonant content shouldn’t be squeezed into a quarter of a minute, but can and should be tailor-made for it.

It’s true that the opportunity to make the sweeping, epic ads of yore are fewer and farther between. But we need to stop mourning the glory days and commit to moving with the speed of culture. To make relatable, honest content that punctures the endless feeds, that stops consumers in their tracks. That makes them think, laugh and share.

So what’s stopping us? The budget might be a tenth of what we’re used to, but so is the risk. Vice has transformed itself into a billion-dollar business by allowing its young staff the freedom to concept and create, to make ubiquitous low-production, high-energy content. The rise and rise of the start-up makes it crystal clear that agility is everything.

We need to be more punk. We need to empower our young talent, we need to trust their instincts and their taste. They’ve grown up with profiles and apps. They know intuitively what works and what sticks. And it’s not the big budget ads they skip impatiently - it’s the bedroom-made meme, the candid tweet, the real-time, geo-tagged #foodporn post.

Iceland’s Christmas campaign. The Gucci meme series. Poundland’s outrageous, irreverent "Elf on the Shelf" Instagram take-over. Slowly but surely the landscape is changing. We shouldn’t just be keeping up, we should be on the front line, innovating.

For too long we’ve allowed the client to lead the creative, coming to us with strict briefs - a whole world of possibility already ruled out. But the reality is they don’t know what they want until you show them. They won’t take the gamble unless you give them one hell of a good reason why they should.

To all those young creatives working in agencies - it’s on you. Be relentless, be bold, be diligent, be proactive. Write your own briefs, combat contrivance whenever you encounter it. Consumers crave authenticity and aren’t stupid.

And to senior management, to the creative directors - listen to them, learn from them. A little bit of humility goes a long way.